To see itself through the travails and miscommunications of today’s geopolitics, Ukraine requires its very own corps of tip-top professionals in public diplomacy.

The training of such experts is impossible without the cohort of dedicated educators well-equipped with the knowledge of the most efficient teaching approaches.

With the aforementioned argument in mind, the Kyiv School of Diplomatic Arts conducts a new 2021-2022 instruction program for the faculty members of Ukrainian universities.

END_OF_DOCUMENT_TOKEN_TO_BE_REPLACED The world of diplomacy and international relations has never failed to stay a highly demanding place. Customarily, we expect its dwellers to display the brightest schooling, especially when it comes to the gargantuan multifariousness of human cultures and societies.

The conventional system of higher learning, however, is not particularly poised to produce entirely accomplished and unarguably au courant diplomatists.

In consequence, the very individuals aspiring to master the glorious diplomatic profession (in any of its contemporary manifestations) are to make their own journey towards perfection – that is to become what one of the greatest diplomats of the past, the illustrious François de Callières (1645-1717), defined as ‘the enlightened and assiduous negotiator‘.

To assist those who feel the calling for diplomacy or other occupations in international dimension, the Kyiv School of Diplomatic Arts offers a number of course clusters and tailor-made courses.

END_OF_DOCUMENT_TOKEN_TO_BE_REPLACED

In his most celebrated work, the Guide to Diplomatic Practice, Sir Ernest Satow (1843-1929), a great authority in conceptualizing Diplomacy, gave a very elegant description of the qualities he saw as indispensable for a diplomat.

“A mind trained by the study of the best literature, and by that of history” – is a phrase in Satow’s most thoughtful check-list one cannot ignore.

The Kyiv School of Diplomatic Arts has chosen the cited formula as the main theme for a round table series we are happy to carry out alongside our other activities.

END_OF_DOCUMENT_TOKEN_TO_BE_REPLACED 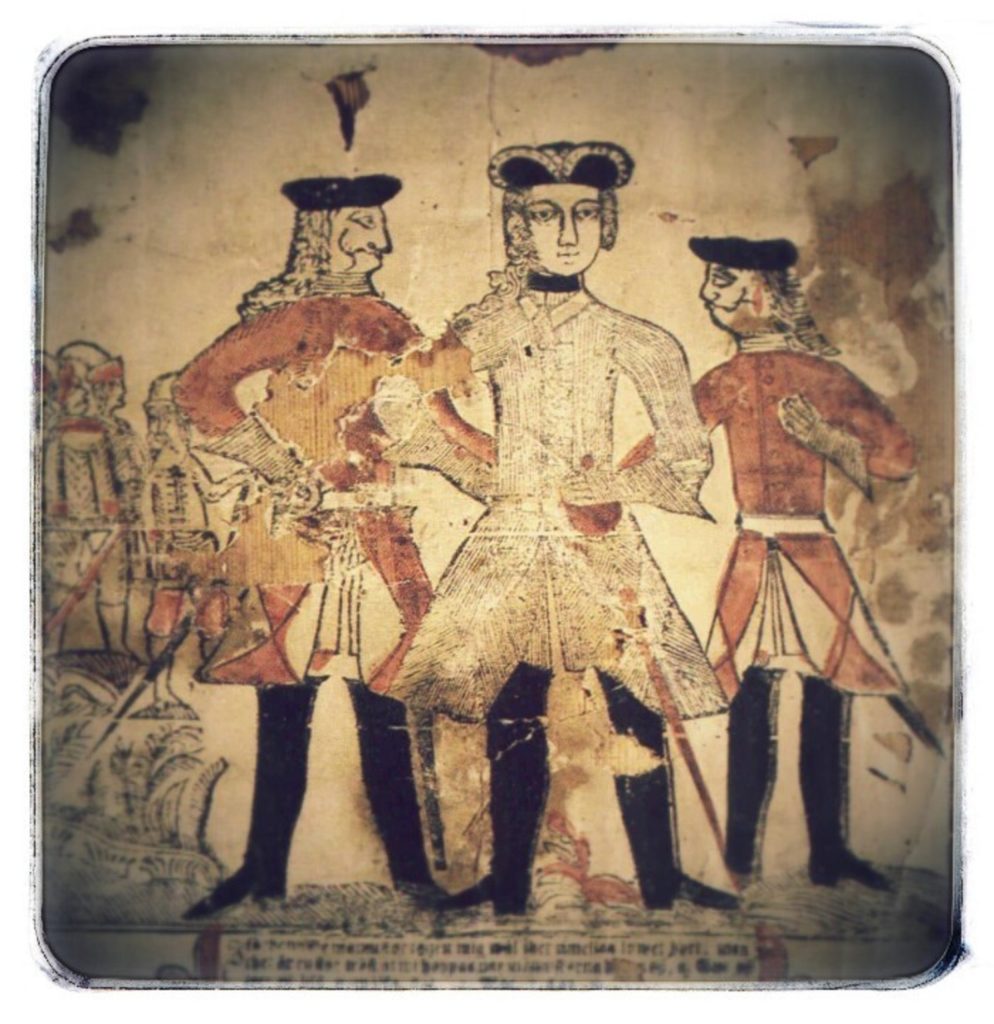 in the 18th Century

In the current travails of Eastern Europe, Ukraine (just as any other polity endeavoring to defend its interests) is bound to rely on the finesse of her Diplomatic Service. And that makes the history of the aforementioned institution a fitting subject for at least a brief review. END_OF_DOCUMENT_TOKEN_TO_BE_REPLACED 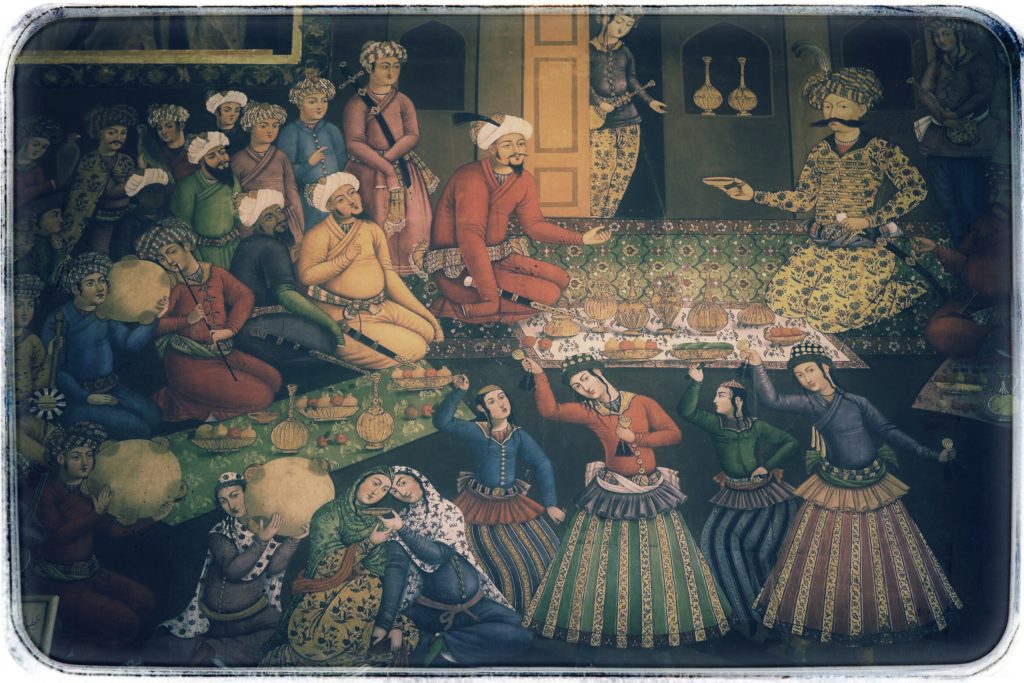 The Escapades of the 17th Century

The events of the last few years made the world increasingly aware of what can be deemed as ‘the Matter of Ukraine’.

From the perspective of sometimes toffee-nosed historians, the aforementioned phenomenon comes as no surprise at all. The country in question (these dignified scholars would say) always turned out to be in the very thick of international showdowns. Such involvement entailed devious diplomacy, elaborate intrigues, as well as daring undertakings suitable for the best of historical fiction.

Alexander Dumas, Sir Walter Scott, or other masters of the genre, however, touched upon Ukrainian affairs only briefly – but this neglect that was hardly intentional. A great deal of Eastern Europe’s past still rests in the shadows of time, and it is our audacious intention to do something about it.

Today’s column will reveal a couple of those multilateral diplomatic schemes in which Ukrainians of the early modern era played their peculiar part.

END_OF_DOCUMENT_TOKEN_TO_BE_REPLACED

on careers in international relations and diplomacy

is one of our School’s

The realm of international relations is a universe of various professional opportunities. In order to comprehend this expanse and to find a right path in it, students need to start shaping their future careers from the earliest stages of university education.